The museum complex of St. Francis 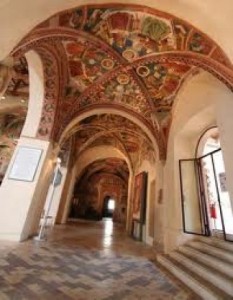 The complesso museale di San Francesco allestito all’interno della Church of St. Francis, which was a Franciscan settlement, built between 1335 and 1338 by the Friars Minor. Officiated by monks until 1863, la chiesa in quell`anno passò in proprietà al comune di Montefalco and 1895 became home to the Museum. In 1990 the restoration of local (ex conventuali) adjacent to the former church has allowed the creation of a museum exhibition space divided into three: former chiesa, you tried to restore the original look `, the Pinacoteca, where they keep all the furniture works (TV, tables, frescoes from churches and other places of the municipality) and finally the crypt, where are collected the sculptures and other archaeological remains and fragments of various ages.

Accessible to disabled people as you enter the door of the Church for access to the museum, which has an elevator and an accessible toilet. 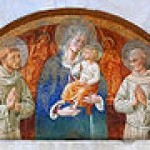 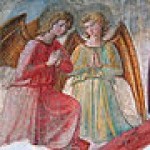 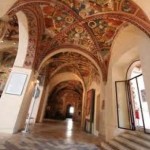