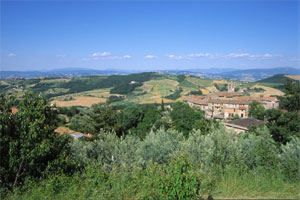 At present there are no received data on the accessibility of facilities. We suggest you contact the phone numbers provided for more detailed information. 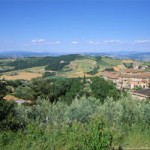