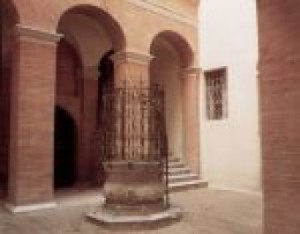 The palace Nuti Varini, more commonly called Palace Deli, it is believed to be built by Francesco Nuti Assisi, which he joined in a single volume pre-existing medieval casalini.

The exterior is characterized by elements of transition between the stylistic fourteenth and fifteenth those. The facade, typical of early Renaissance, relies on the existing tower on the side, typically medieval. Renaissance is also the inner courtyard, which opens onto a porch brick red. The gate, rich carvings, shows the coat of arms Nuti, Profile of a dragon on the mountain of three peaks, and that of Varini, two lilies on the mountain tops of six.

The property is accessible. 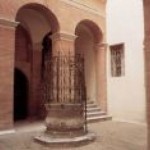 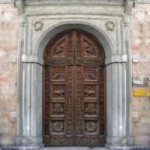 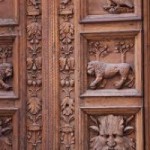 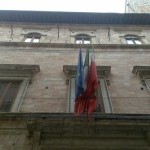