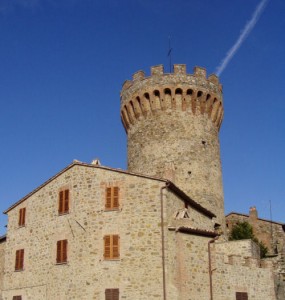 Ficulle (1715 from, 437 m) is located near the Mount Kite and dominates the valley of the rivers Chiani and Straw. Famous for the production of pottery, the village has ancient origins and then became, in Roman, crossing point along the Via Cassia. Like other neighboring castles was owned by the family Filippeschi and then the Monaldeschi, until the fifteenth century, when it was annexed to the State of the Church, under whose rule was to GUnit d `Italy.
To see the Castle of the Counts Bonavicina, the Old Church of Santa Maria, with a beautiful Gothic portal of the thirteenth century, all’interno della quale si trova anche un cippo marmoreo di età greca, and Church of Santa Maria Nuova.
In the area worth a visit Castle Hall
Image source: www.comune.ficulle.tr.it
City of Ficulle – Via Castel Maggiore, 1 – 05016 Ficulle (TR) Such. 0763 86031 – 0763 86292
View Larger Map